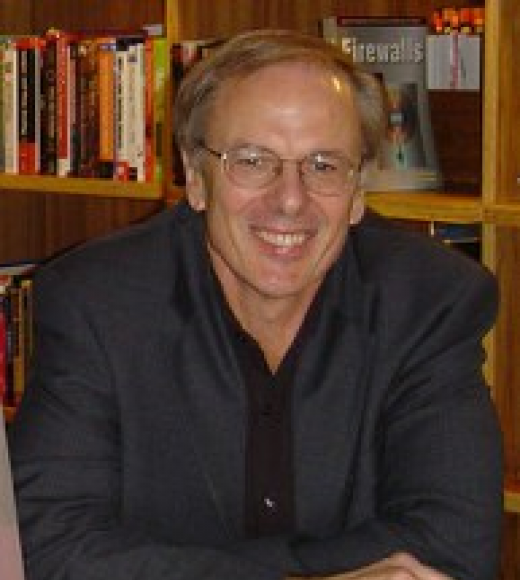 Tim Lenoir is a Distinguished Professor in the Cinema and Digital Media Program. He has published several books and articles on the history of biomedical science from the nineteenth century to the present.

His more recent work has focused on the introduction of computers into biomedical research from the early 1960s to the present, particularly the development of computer graphics, medical visualization technology, the development of virtual reality and its applications in surgery and other fields. Lenoir has also been engaged in constructing online digital libraries for a number of projects, including an archive on the history of Silicon Valley. Two recent projects include a web documentary project to document the history of bioinformatics, funded by the Bern Dibner and Alfred P. Sloan Foundations, and “How They Got Game,” a history of interactive simulation and video games. With economists Nathan Rosenberg, Henry Rowen, and Brent Goldfarb he has just completed a collaborative study for Stanford University on Stanford’s historical relationship to Silicon Valley, Inventing the Entrepreneurial Region: Stanford and the Co-Evolution of Silicon Valley. In support of these projects, Lenoir has developed software tools for interactive web-based collaboration. In this connection he is currently engaged with colleagues at UC Santa Barbara in developing the NSF-supported Center for Nanotechnology in Society, where he contributes to the effort to document the history, societal, and ethical implications of bionanotechnology.