The DE in Critical Theory at UC Davis provides doctoral students an opportunity to participate in seminars focusing on the rich tradition of critical thought and to add a formal credential in critical theory to their degrees. Drawn from various affiliated programs in the humanities and social sciences, our faculty offer a wide range of expertise across multiple historical periods (from ancient Greek and Roman to contemporary thought), and theoretical approaches (Marxism, Frankfurt School, Feminism, Aesthetics, Science, Postcolonial, and Queer Studies). Our seminars bring together students and faculty from across this broad disciplinary spectrum, providing a rare opportunity to compare perspectives, and to interrogate the fundamental axioms and principles of social, political, and cultural practice. Our mission is to address the political, social, and cultural tensions in manner that scrutinizes institutionalizing norms by examining the context in which they have developed and the biases built into normative practices.
We are united by no single set of presuppositions but, rather, by a shared commitment to close reading, rigorous thinking, and the pursuit of what Marx famously called “a ruthless critique of everything that exists.” Accordingly, we understand critical theory not as a static canon, nor as a merely academic exercise, but as a robust, ongoing engagement with texts, institutions, diverse publics, and the world.
Thinkers whose texts are regularly taught in our seminars include Marx, Kant, Butler, Fanon, Spivak, Freud, Nietzsche, Latour, Arendt, Lacan, Kristeva, Foucault, Mbembe, Said, Adorno, Benjamin, Sedgwick, Halberstam, Muñoz, and Derrida.
In addition to our own activities, we maintain active ties with leading critical theorists around the world. Among those who have lectured or offered special seminars at Davis over the years are Judith Butler, Jacques Derrida, T.J. Clark, Alexander Garcia Düttmann, Hans-Georg Gadamer, Rodolphe Gasché, Martin Jay, Fredric Jameson, Peggy Kamuf, David Farrell Krell, Ernesto Laclau, Gil Anidjar, Louis Marin, J. Hillis Miller, Moishe Postone, Kaja Silverman, Hayden White, Wendy Chun, and many others.
For a list of requirements, please visit the program requirements section of the website.

Welcome Back! The Undergraduate Advising Team has missed you! Fall quarter is here and we are ready to see you and help you navigate being back on campus. We have a hybrid schedule, please click here for more information. 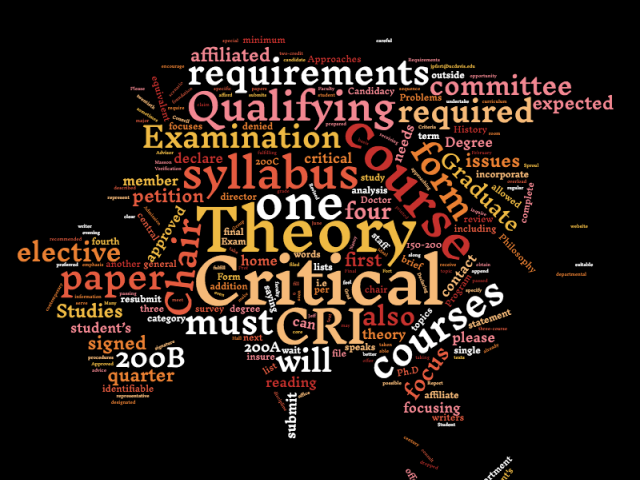 The DE in Critical Theory at UC Davis provides doctoral students a double opportunity: to participate in interdisciplinary seminars focusing on the rich tradition of critical thought, both ancient and modern; and to add a formal credential in critical the 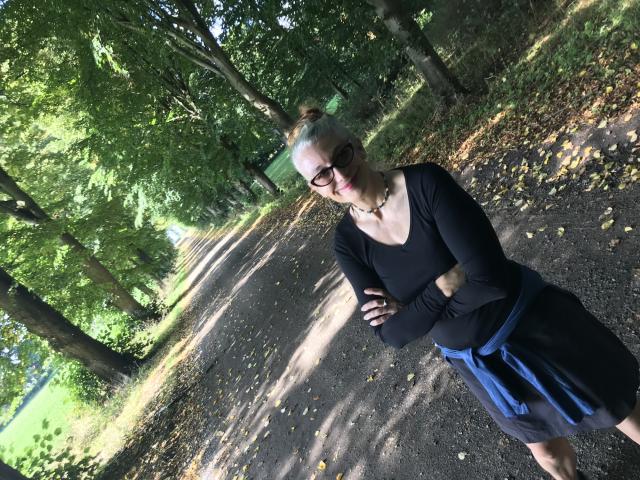 Learn more about the faculty teaching these courses. 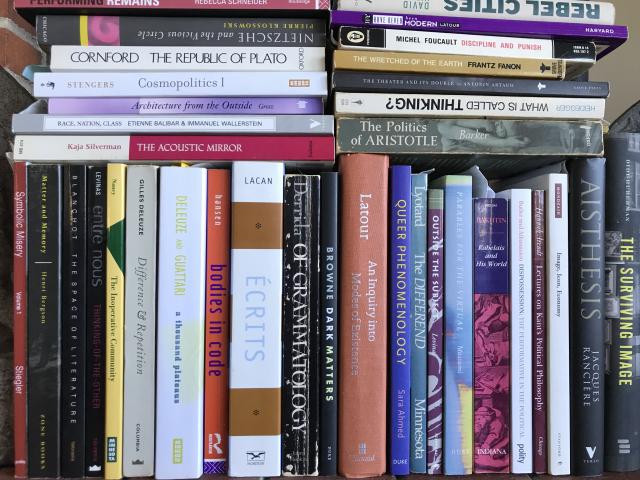