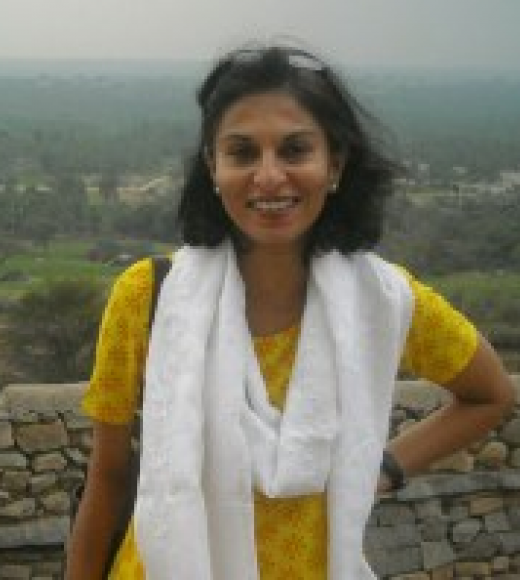 Smriti Srinivas’ doctoral dissertation (published as The Mouths of People, the Voice of God: Buddhists and Muslims in a Frontier Community of Ladakh, 1998) was a study of two Himalayan villages on the geopolitical boundaries between India, China, and Pakistan. It embeds constructions of cultural identity and cases of spirit possession within the context of borderland political economy. Her next major research project focused on Bangalore city, described as India’s “Silicon Valley.” The outcome of this research, Landscapes of Urban Memory: The Sacred and the Civic in India’s High Tech City (2001), examines the various pathways that memory and the body take in a city inserted within global processes. In the Presence of Sai Baba (2008) studies a transnational religious movement centered on the Indian guru, Sathya Sai Baba (1926-2011), who attracts a global following from Japan to South Africa. It analyzes the movement in three cities – Bangalore, Nairobi, and Atlanta – linking regimes of spatial, somatic, and symbolic production. A Place for Utopia: Urban Designs from South Asia (2015) – based on ethnographic and archival research – explores novel designs for utopian place-making from the early twentieth century to the present that link South Asia with Europe and North America. It shows how a history of transcultural cross-fertilization, in which South Asia plays a critical part, has provided a reservoir of hopes and imaginings for the creation of potential futures.

Her research has been supported over the years by a Mellon fellowship, a Rockefeller Humanities fellowship, a National Endowment for the Humanities fellowship, a Delhi University National Fellowship, UC Humanities Network Multi-Campus Working Group and Multi-Campus Research Group Awards, the American Academy of Religion, the Davis Humanities Institute, the Indian Foundation for the Arts, and the Centre for the Study of Developing Societies, among others. Her most recent grant is from the Mellon Foundation for a three-year collaborative project (2015-2018) on "Reimagining Indian Ocean Worlds." She is co-founder of "Nagara," a site for urban studies, history, and culture, based in Bangalore. She currently serves on the advisory board of the International Journal of Urban and Regional Studies and the editorial board of Contemporary South Asia.