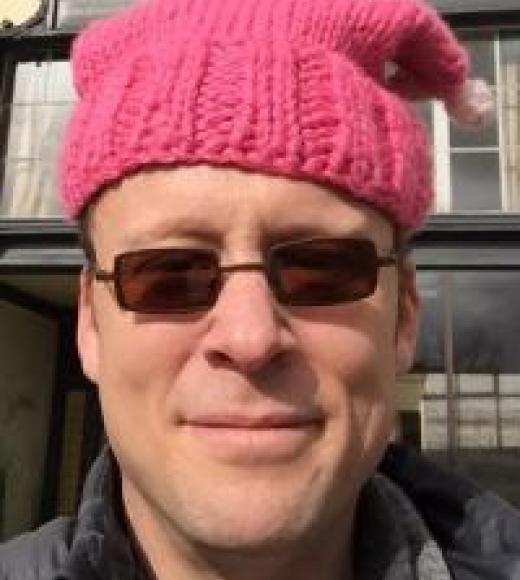 Noah Guynn is a specialist in medieval and early modern French literature, theater, and culture. His book Allegory and Sexual Ethics in the High Middle Ages was published in The New Middle Ages Series at Palgrave Macmillan in 2007. He is currently working on a second book on ethics, politics, and religion in fifteenth- and sixteenth-century farce. Guynn's teaching interests extend from the Middle Ages through the twentieth century, and he is the recipient of two teaching prizes: ASUCD's 2004 Excellence in Teaching Award and Phi Beta Kappa's 2009 Excellence in Teaching Award.