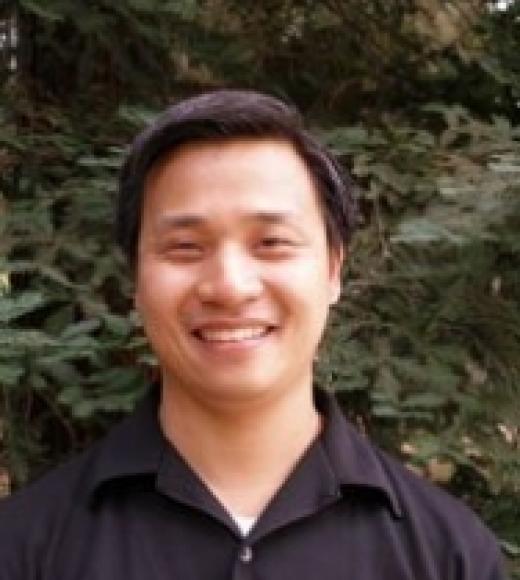 Mark Jerng joined the UC Davis Faculty in 2006. His research specializations include Asian American literature and transnationalism, critical race theory, science fiction and fantasy (especially by contemporary Asian American and African American authors), genre and narrative theory, and law and literature. He is the author most recently of Racial Worldmaking (2018). This project takes up particular popular genres - future war; plantation romance; sword and sorcery; alternate history - in order to analyze how genre formations inform our perceptual organizations of 'race' and 'world.' His first book, Claiming Others: Transracial Adoption and National Belonging (2010), focuses on the ways in which shifting norms of race and kinship shape and naturalize our conceptions of personhood. It examines the phenomenon of transracial adoption from the 1820s to the present across Native American, African American, and Asian American contexts in fiction, memoir, legal history, and social work literature. He is Lead PI of the UC Davis Summer Program for Literary Analysis and Success in the Humanities (UCD SPLASH), a UC-HBCU partnership with Hampton University. He is also Co-Director of the Mellon Initiative on Racial Capitalism

Racial Worldmaking: The Power of Popular Fiction (Fordham UP, November 2017) 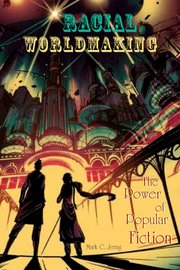 "In a book that pays equal attention to the protocols and history of genre reading and to contemporary critical theories of race, Mark Jerng shows how techniques of worldbuilding in science fiction and fantasy and attention to setting as site of literary innovation define textual and interpretive strategies for producing race at levels other than biological differences or overtly racialized characters or authors, shifting the analysis of race and racism away from visual epistemology to allow them to be understood as embedded in fictional worlds.

—Thomas Foster, author of The Souls of Cyberfolk: Posthumanism as Vernacular Theory

"Racial Worldmaking meets the irresistible demand for scholarship that recognizes the central role of perceiving and speculating about race in American literature and culture. By situating race as a structuring principle within legal doctrines, literary traditions, and economic philosophies, Jerng interrogates the fictions that buttress dominant racial ideologies and calls attention to the imaginative work performed by thinkers who take racism seriously. Racial Worldmaking moves beyond disciplinary conventions to apply lessons learned from critical race theories and advance vital lines of inquiry inaugurated by Black and Asian American intellectuals.

—andré carrington, author of Speculative Blackness: The Future of Race in Science Fiction

"Claiming Others is a pioneering study that provides high-level theoretical grounding for a new field. Transracial/transnational interactions are basic to American adoption history from the early nineteenth century, he demonstrates; they didn't just begin in the 1950s. Jerng makes intellectual and aesthetic sense of writings by and about a new community of transracial and transnational adoptees as he discusses their new modes of personhood. This book will be essential to anyone attempting a theoretically informed discussion of adoption and culture."

—Marianne Novy, author of Reading Adoption: Family and Difference in Fiction and Drama

Review Essays and Other Publications