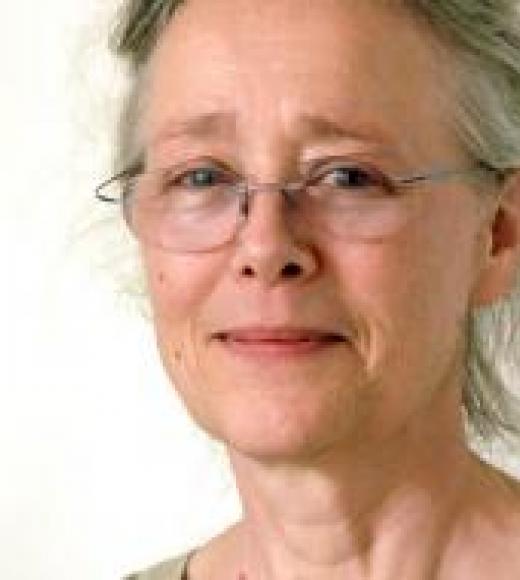 Lynette Hunter, Professor of the History of Rhetoric and Performance, has written and edited over 30 books and many essays in a range of disciplines from the history of rhetoric and literature, to philosophy and feminist theory, to post/neo-colonial studies (especially in Canada), to the history of science and computing, to women’s history and gender studies (from the early modern period), to performance studies.

She has scripted, devised, produced and toured, several theory performance installations in Europe and North America and explores alternative ways of disseminating modes of knowing within aesthetics and scholarship.

Recent research has focused on transdisciplinary study of Shakespeare’s language in Negotiating Shakespeare’s Language and a new scholarly edition of Romeo and Juliet downloadable from www.romeoandjulietedition.com (both co-written with Peter Lichtenfels). She has just finished a book Disunified Aesthetics (McGill Queen’s University Press, 2014) that argues for a broadening of aesthetic power in an increasingly diverse set of western democracies. Currently she is working both on the performance of early modern democratic rhetoric, and alternative rhetorics in communities new to western democracy (for example some aboriginal rhetorics); and she is writing about the theoretical implications of situated textuality, a textuality that sustains the process of situated knowledge, and performance textualities from choreography, devised theatre, new media, and the visual arts.