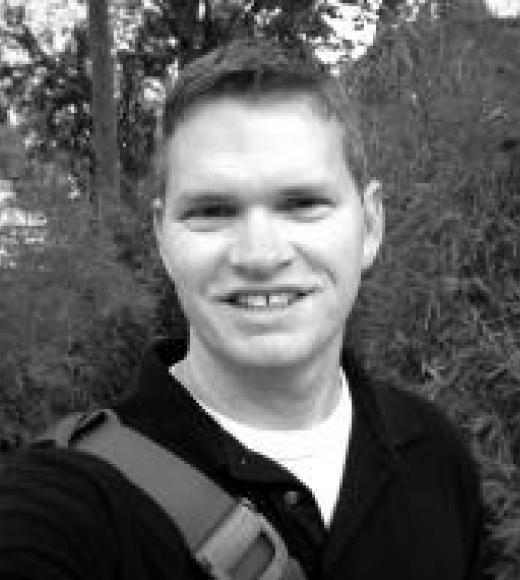 Kris Fallon is a film and digital media scholar whose research focuses on non-fiction visual culture across a range of platforms, from still photography to data visualization.

His essays on digital technology and documentary have recently appeared in Film Quarterly and Screen, and are forthcoming in several edited anthologies. Before coming to Davis, he played an active role in the early stages of both the Berkeley Center for New Media and the CITRIS Data & Democracy Initiative at UC Berkeley, where he received his Ph.D.

He is currently working on a book entitled Where Truth Lies: Digital Culture and Documentary Film After 9/11.