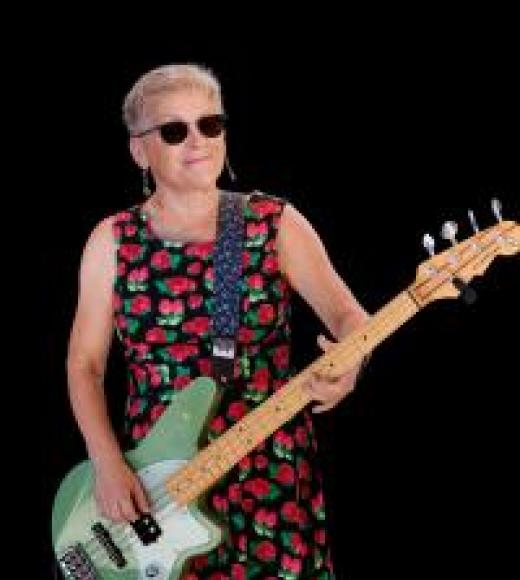 Julia Simon specializes in 18th-century French literature and culture with special emphasis on the relevance of Enlightenment social, political, moral, and aesthetic theory today.  She also works in music, specifically on the cultural history of the blues. She is the author of Time in the Blues; Rousseau Among the Moderns: Music, Aesthetics, Politics; Beyond Contractual Morality: Ethics, Law, and Literature in Eighteenth-Century France and Mass Enlightenment: Critical Studies in Rousseau and Diderot. Her current book project examines calls for justice in the blues through a historical analysis of economic relations and, specifically, the imposition of debt on African Americans.