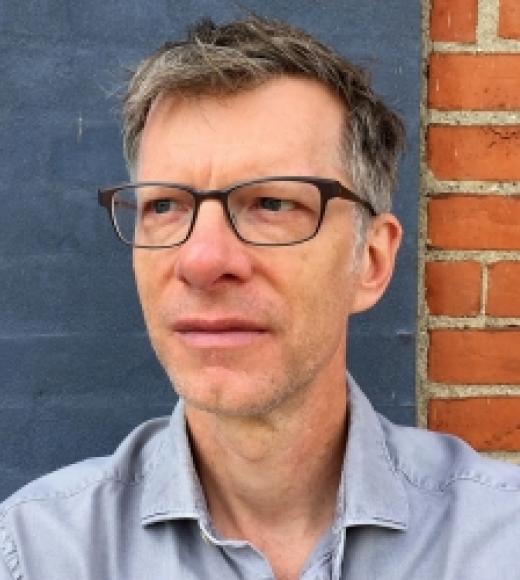 Media U: How the Need to Win Audiences Has Shaped Higher Education

Are homecoming games and freshman composition, Twitter feeds and scholarly monographs really mortal enemies? Media U presents a provocative rethinking of the development of American higher education centered on the insight that universities are media institutions. Tracing over a century of media history and the academy, Mark Garrett Cooper and John Marx argue that the fundamental goal of the American research university has been to cultivate audiences and convince them of its value.

Media U shows how universities have appropriated new media technologies to convey their message about higher education, the aims of research, and campus life. The need to create an audience stamps each of the university’s steadily proliferating disciplines, shapes its structure, and determines its division of labor. Cooper and Marx examine how the research university has sought to inform publics and convince them of its value to American society, from the rise of football and Great Books programs in the early twentieth century through a midcentury communications complex linking big science, New Criticism, and design, from the co-option of 1960s student activist media through the early-twenty-first-century reception of MOOCs and the latest promises of technological disruption. The book considers the ways in which universities have used media platforms to reconcile national commitments to equal opportunity with corporate capitalism as well as the vexed relationship of democracy and hierarchy. By exploring how media engagement brought the American university into being and continues to shape academic labor, Media Upresents essential questions and resources for reimagining the university and confronting its future.