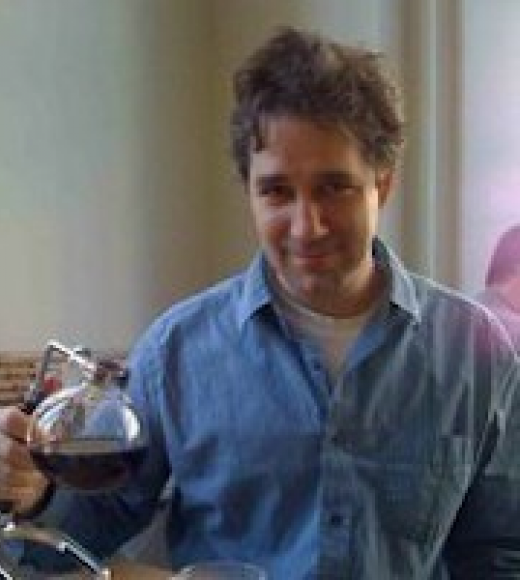 Position Title
Chair of the Institute for Social Sciences and Performance Studies, Professor of Anthropology and Science and Technology Studies

1246b Social Sciences and Humanities

My passion is as an anthropologist of passions, brains, games, bodies, drugs and facts. I love engaging with just how strange we all are in doing what we love and how much we love and live by what we think of as knowledge. My research and teaching constantly ask how exactly we came to think, do and speak the way we do about ourselves and our world. What are the actual material ways in which we come to encounter facts and things and take them to be relevant to our lives and our futures?

My most recent book is on pharmaceutical marketing and clinical trials called Drugs for Life: How Pharmaceutical Companies Define Our Health (Duke, 2012). Previously I wrote, Picturing Personhood: Brain Scans and Biomedical Identity (Princeton, 2004). As the first ethnographic study of brain imaging, it helped define a new field of anthropology of neuroscience, one that engaged with the ongoing concerns of neurosciences and social scientists alike about the relationship between human nature and the brain. I have also co-edited three books: with Gary Lee Downey, Cyborgs & Citadels: Anthropological Interventions in Emerging Sciences and Technologies; with Robbie Davis-Floyd, Cyborg Babies: From Techno-Sex to Techno-Tots, and with Regula Burri, Biomedicine as Culture. For ten years I was an editor of the journal Culture, Medicine & Psychiatry.

Gaming studies: I’m co-ounder the ModLab through the Davis Humanities Institute for studying gaming and developing games and interfaces. I've been running workshops on rethinking your research through game design, and I'm developing a game on fracking.

Immersive Visualization: I am currently studying how immersive 3D visualization platforms are transforming science at the KeckCAVES. I quickly went from observation to participation and am co-PI on a major grant funding the KeckCAVES and another one bringing dancers and scientists together in it.

Crazy Computers and Logical Neuroses: the early period of computing 1940-1960 fascinates me for how many people then felt that computers were logical and therefore irrational. Because computers did exactly what they were told and didn't know if they were going in endless loops they were ideal to model the craziness of humans, our emotions, neuroses, psychoses, and politics. I am working on a history of the flow charts that underlay them. This has led to a renewed set of collaborations and participation with neuroscientists, including a paper published in Frontiers in Human Neuroscience called, "Plastic Neuroscience: Studying What the Brain Cares About."

On campus I’m also working to foster interdisciplinary research through the Institute for Social Sciences. I'm also in the process of launching an undergraduate program in Data Studies, helping undergrads learn to think critically and computationally about data.