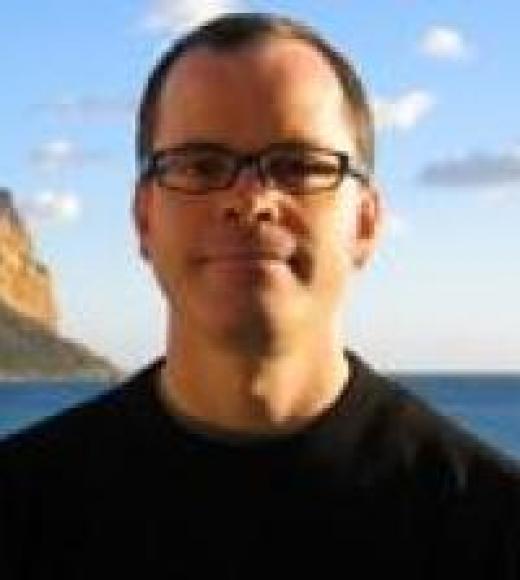 Jeff Fort's research and teaching interests include twentieth century prose, with a special interest in the relation between fiction and autobiography; critical theory, including modern German philosophy from Kant to Heidegger; twentieth century French thought; aesthetics and aesthetic theory; postwar French film; translation. He has translated a number of literary and philosophical works such as Maurice Blanchot, Aminadab; Jean Genet, The Declared Enemy; Jean-Luc Nancy, The Ground of the Image and Banality of Heidegger; Philippe Lacoue-Labarthe, Heidegger and the Politics of Poetry; Jacques Roubaud, The Loop, and Jacques Derrida, Copy, Archive, Signature: A Conversation on Photography. He has published a book with Fordham University Press entitled The Imperative to Write: Destitutions of the Sublime in Kafka, Blanchot, and Beckett (2014). His current research project has the working title Effacements: Blanchot, the Deathly Image, and the Cinema of Disfiguration.