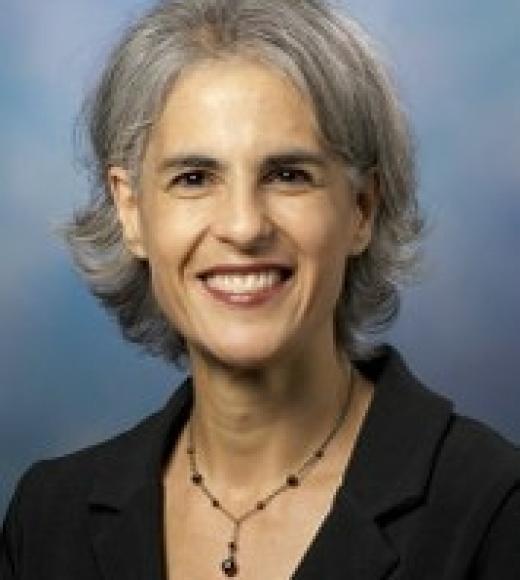 Gina Bloom joined the UC Davis English faculty in 2007 and has since become affiliated faculty with the PhD programs in Education and Performance Studies. Before coming to Davis, she taught at the University of Iowa and Lawrence University. Her areas of interest include early modern English literature, especially Shakespeare and drama, gender and feminist theory, theater history and performance, sound studies, digital arts/humanities, and education. Her first book, Voice in Motion: Staging Gender, Shaping Sound in Early Modern England(University of Pennsylvania Press, Material Texts series, 2007), won the award for best book of the year from the The Society for the Study of Early Modern Women. Her second book, Gaming the Stage: Playable Media and the Rise of English Commercial Theater, is published by the University of Michigan Press (Theater: History/Text/Performance series). Digital projects include essays in the Folger Luminary iPad app for Shakespeare's Midsummer Night's Dream and a collaborative project (with students and faculty in the UCD ModLab) to produce and study a Shakespeare video game, Play the Knave.

Bloom has held fellowships from the Institute for the Study of Humanities at the University of Wisconsin, Madison, the Folger Library, the Huntington Library, and the American Council of Learned Societies (ACLS). And she is the Book Review Editor for the journal Theatre Survey. She serves on the Executive Committee for the Modern Language Association (MLA) Forum on Shakespeare and is also a Trustee for the Shakespeare Association of America (SAA).

“A smart, invigorating intervention into early modern theatre history and historiography. Not only specialists in Renaissance Drama, but also cultural historians, game and gaming scholars, and specialists in performance studies will find this book accessible and engaging. Bloom moves masterfully across scholarly registers, showing how theatre remembers and reconstitutes the chanciness of everyday life.”
—Ellen MacKay, University of Chicago

“Bloom's central argument concerns the ways the strategies of playing different kinds of games are worked into the action of early modern drama, and how the affectual and kinesthetic structure of playing/watching these games provides an index into the plays’ potential theatrical experience . . . a deeply researched, well-conceived, thoroughly engrossing book.”
—W. B. Worthen, Barnard College, Columbia University

"Bloom's interest in voice in the theater is grounded in early modern ideas about the human body and the mechanics of vocal production. The range of plays on which she draws lets her combine new readings of canonical works with fresh attention to less well known texts. Voice in Motion is a book of interdisciplinary reach, solid scholarship, and imaginative resonance."—Bruce Smith, University of Southern California

"This book should be given pride of place on every feminist bookshelf."—Theatre Journal

"one of the best books of the year, as enjoyable as it is significant."—"Recent Studies in Tudor and Stuart Drama," Studies in English Literature, 1500-1900.