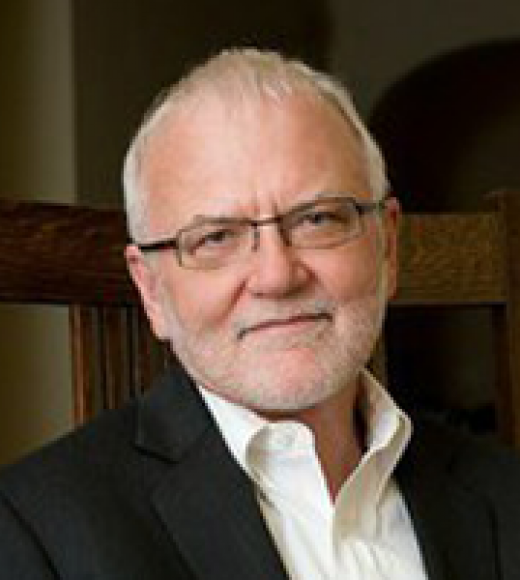 As an undergraduate, Professor Donham studied chemistry and mathematics at Baylor University and then went on to receive a master's degree in chemistry from Stanford University. After teaching chemistry for two years during the Vietnam War at a historically black college in the South, he made a career turn to anthropology and eventually received a Ph.D. in cultural anthropology from Stanford. Postdoctoral fellowships followed at Cambridge University, first in the Economics Department and then in the African Studies Centre. Before coming to UC Davis in 2003, he had taught at Stanford and Emory Universities.

Professor Donham's principal focus of interest has been understanding forms of power as these change and the ways that economic systems intertwine with cultural forms. He is particularly interested in historical methodology as it applies to ethnography; Marxism and post-Marxism; narrative as social theory; the interpretation of violence; the history of cultural anthropology; and the ways that sexuality, gender, and class interact in transcultural settings.
His graduate students have worked in Africa, the Middle East and South America. They have researched topics such as the culture of unemployed youth in urban Ethiopia; the politics of land and Zulu identity in rural South Africa; the formation of new forms of religious piety among the Shi'i of Lebanon; humanitarian aid in northern Uganda; architecture as an economic and cultural practice in Buenos Aires; and avant-garde sexualities in an out-of-the way Brazilian city.