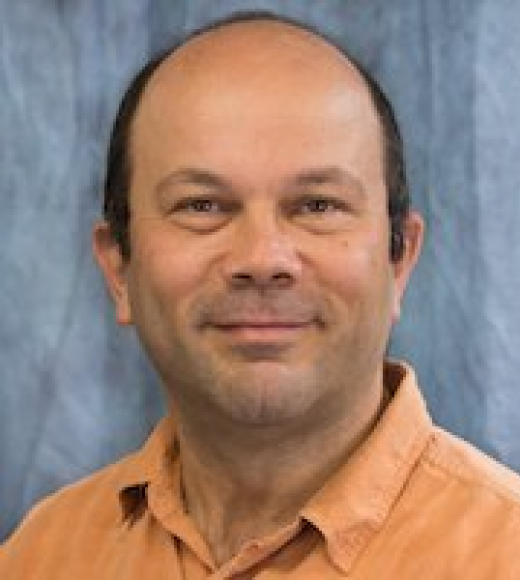 Baki Tezcan joined the UC Davis History Department in 2002 (for the first 13 years of his career at UC Davis, he was a faculty member in Religious Studies as well). He was one of the founders of the Middle East/South Asia Studies Program (ME/SA), which he directed from 2012 to 2015. In addition to History and Religious Studies, he also taught for ME/SA and Medieval and Early Modern Studies programs, and led the "Last Empire of Islam" Summer Abroad Program in Istanbul in 2007, 2009, and 2011 (for photographs from these summers, see the Facebook group "Baki's Bottle," named after the water bottle Tezcan held up while leading his students in tourist crowds)

Mainly pre-modern Middle Eastern history, focusing on such topics as the transformation of Islam in the Ottoman public sphere from the late thirteenth to the early twentieth century; Ottoman political history in the 16th–18th centuries; pre-modern ethnic and racial identities in the Islamic world; Ottoman perceptions of others; Ottoman and modern Turkish historiography; fiscal and monetary history; Islamic law; and the intellectual tradition of Islam with a special emphasis on the relationship between politics, on the one hand, and philosophy and science, on the other.

For a list of his publications that includes the volumes he co-edited as well as the articles he published in the last five years, see Tezcan's faculty page in the Study of Religion Graduate Program; for older articles, see his Academia page.

Introduction to the Middle East; US in the Middle East; World History, c. 1350-1850; Middle Eastern History III: The Ottomans, 1401-1730; undergraduate proseminars on topics such as Holy War in Comparative Perspective and modern Turkey; undergraduate reading courses on such topics as American Muslim women and male sexuality in the pre-modern Islamic world; honors thesis advising on such topics as the Armenian Genocide and British Imperialism in Arabia; graduate seminars on historiography, race in pre-modern Islamic world, and early modern Ottoman history; graduate reading courses on late medieval and early modern Middle Eastern history; undergraduate courses on Islam, the Qur’an, Islamic law, politics and religion, and pilgrimage (in Religious Studies Program) on Middle East and South Asia (in the Middle East/South Asia Studies Program), and on late medieval and early modern history of Europe (in the Medieval and Early Modern Studies Program); and advanced modern and Ottoman Turkish reading courses for graduate students in diverse departments.