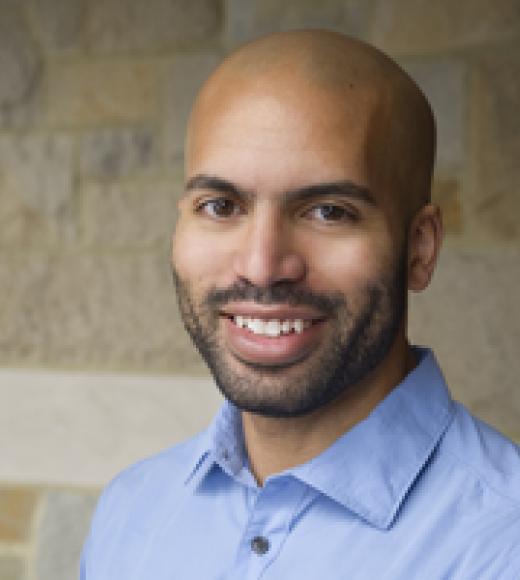 Justin Leroy is an historian of the nineteenth-century United States, specializing in African American history. Prior to joining UC Davis in 2016, he was a postdoctoral fellow in global American studies at Harvard University. He is at work on his first book, Freedom’s Limit: Racial Capitalism and the Afterlives of Slavery.

Leroy, J. (2016) “Black History in Occupied Territory: On the Entanglements of Slavery and Settler Colonialism.” Theory and Event 19.4.

(2016) “Interchange: Globalization and Its Limits between the American Revolution and the Civil War” [Special section]. Journal of American History 103.2: 1-34.